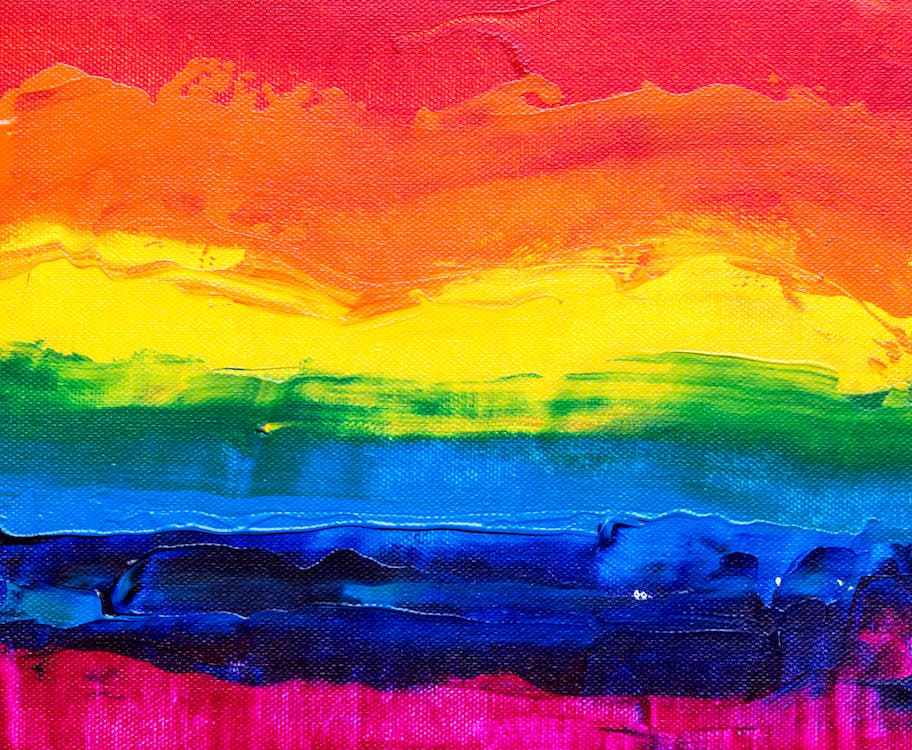 Another Victory in Tingley v. Ferguson!

Tuesday, September 6th marked another victory for the LGBTQ+ community!

Earlier this year, Judge Bryan had granted a motion to dismiss and held that the Washington law is constitutional.

We are very pleased with the decision and proud to have Raegen on our team!