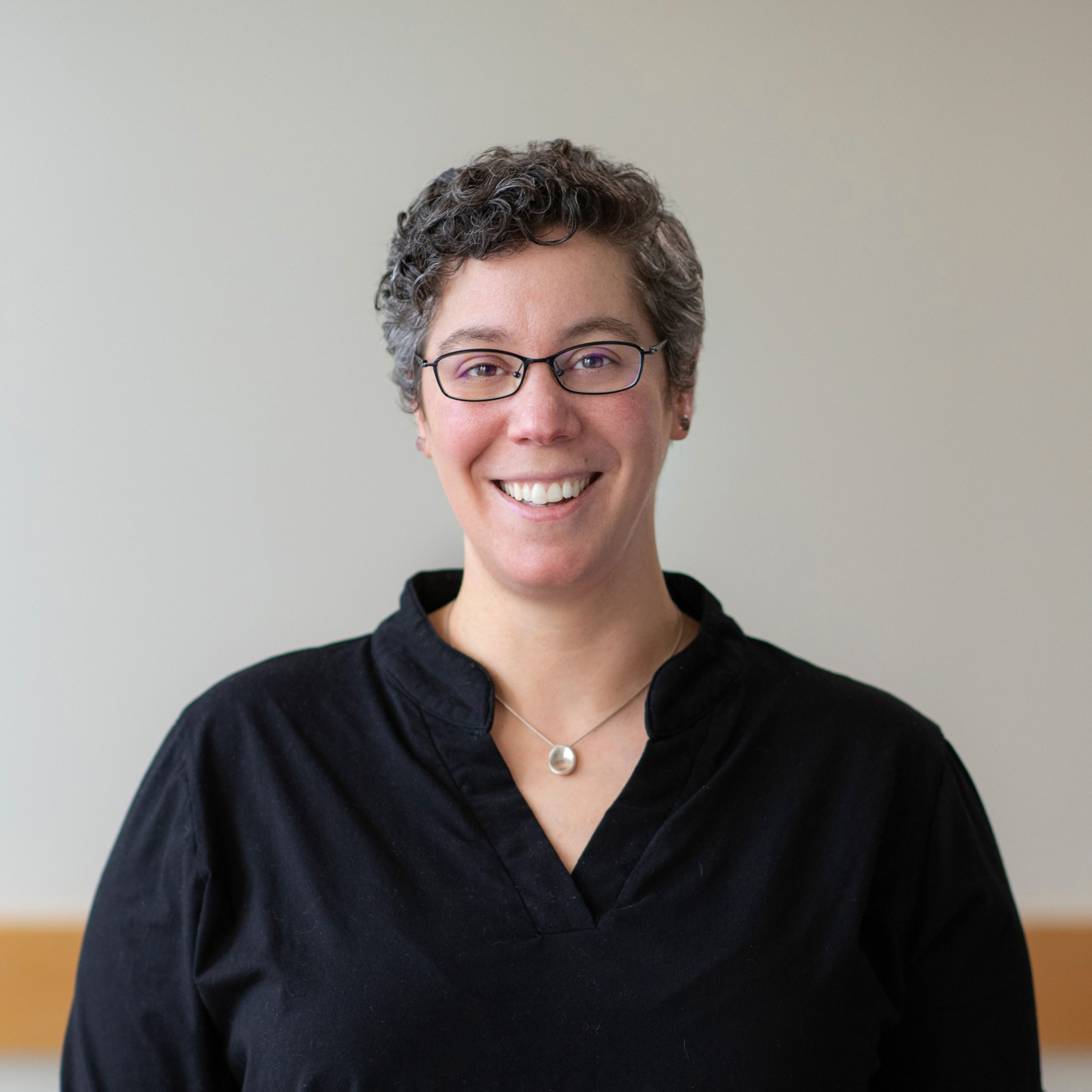 Prior to law school, Shayna worked as a Pediatric Mental Health Specialist at Children’s Hospital in Seattle in the Department of Psychiatry and Behavioral Medicine, on an in-patient drug and alcohol treatment unit at Group Health Cooperative, and coordinated a 20,000+ participant study on gambling and alcohol cues at the University of Washington.  These experiences lend her a unique familiarity with and understanding of serious issues impacting families. After law school and prior to joining Skellenger Bender, Shayna served as a judicial clerk to the Honorable Mary I. Yu of the King County Superior Court, and worked as a coordinator on the Family Law Motions Calendar in King County.

Shayna is a member of the Washington State Bar Association, the King County Bar Association, and QLaw Board of Directors, where she serves on the QLaw Executive Committee, Issues and Advocacy Committee and the Judicial Evaluation Committee. 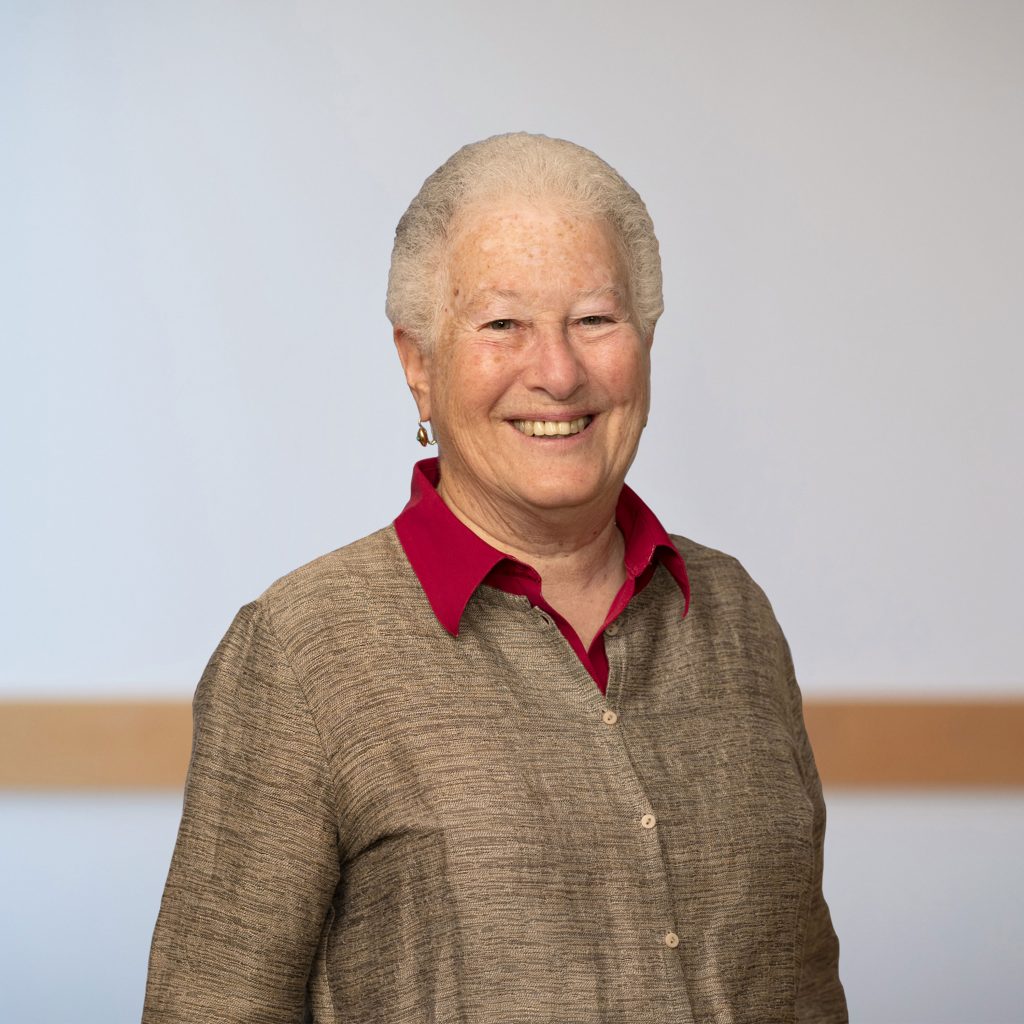 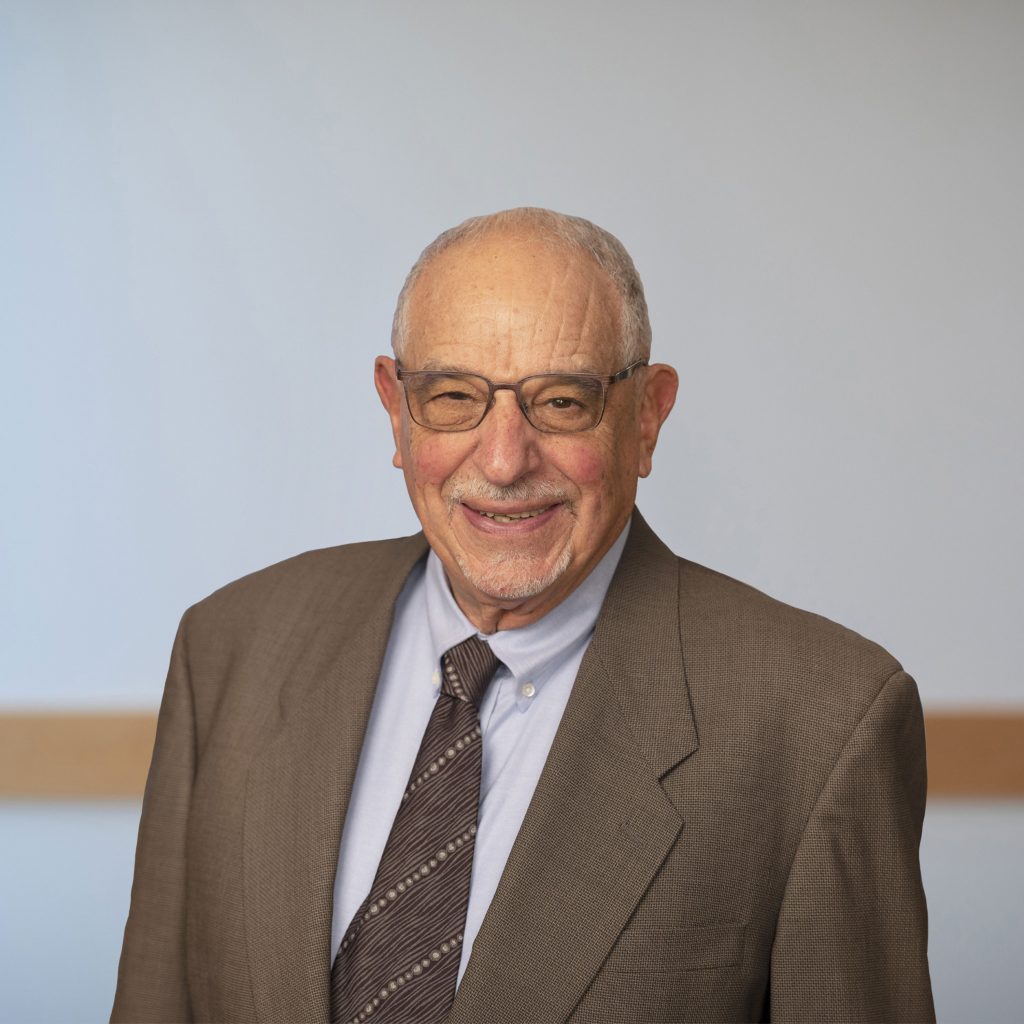 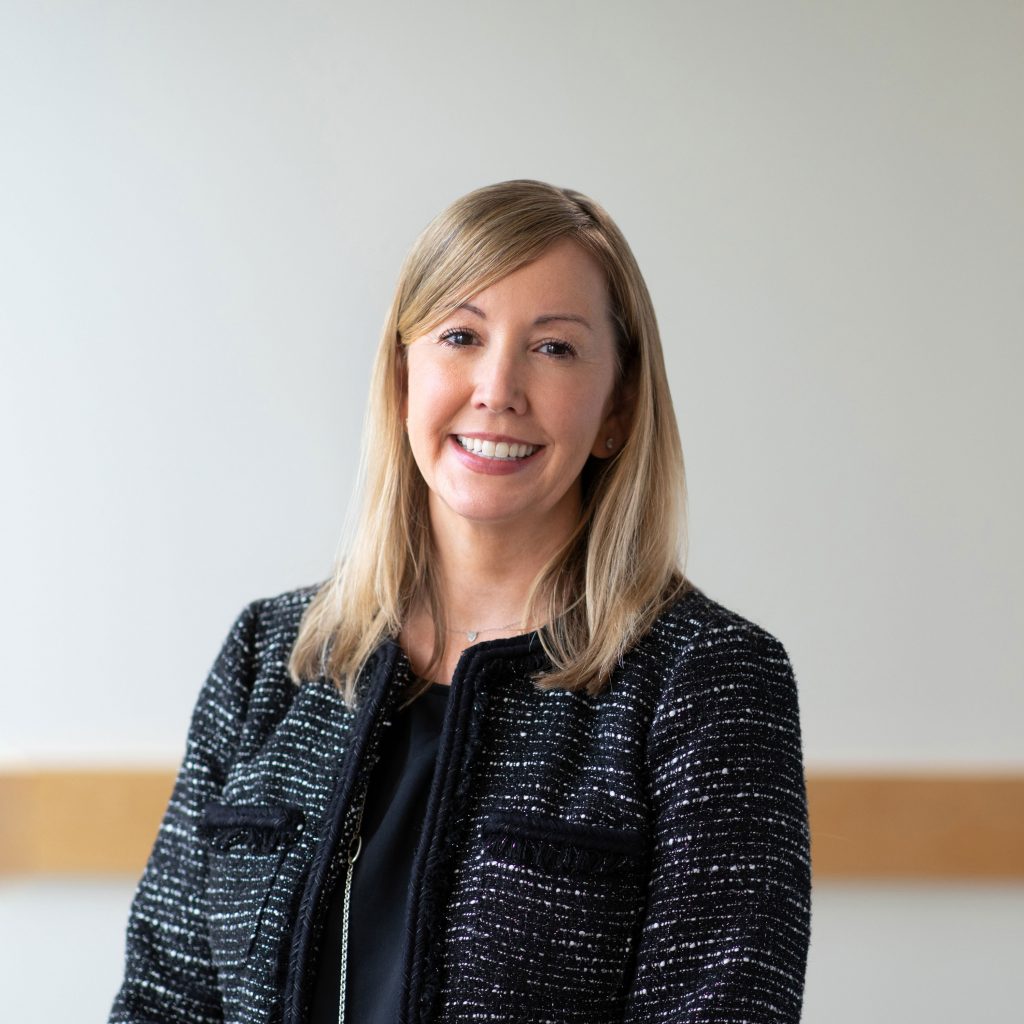 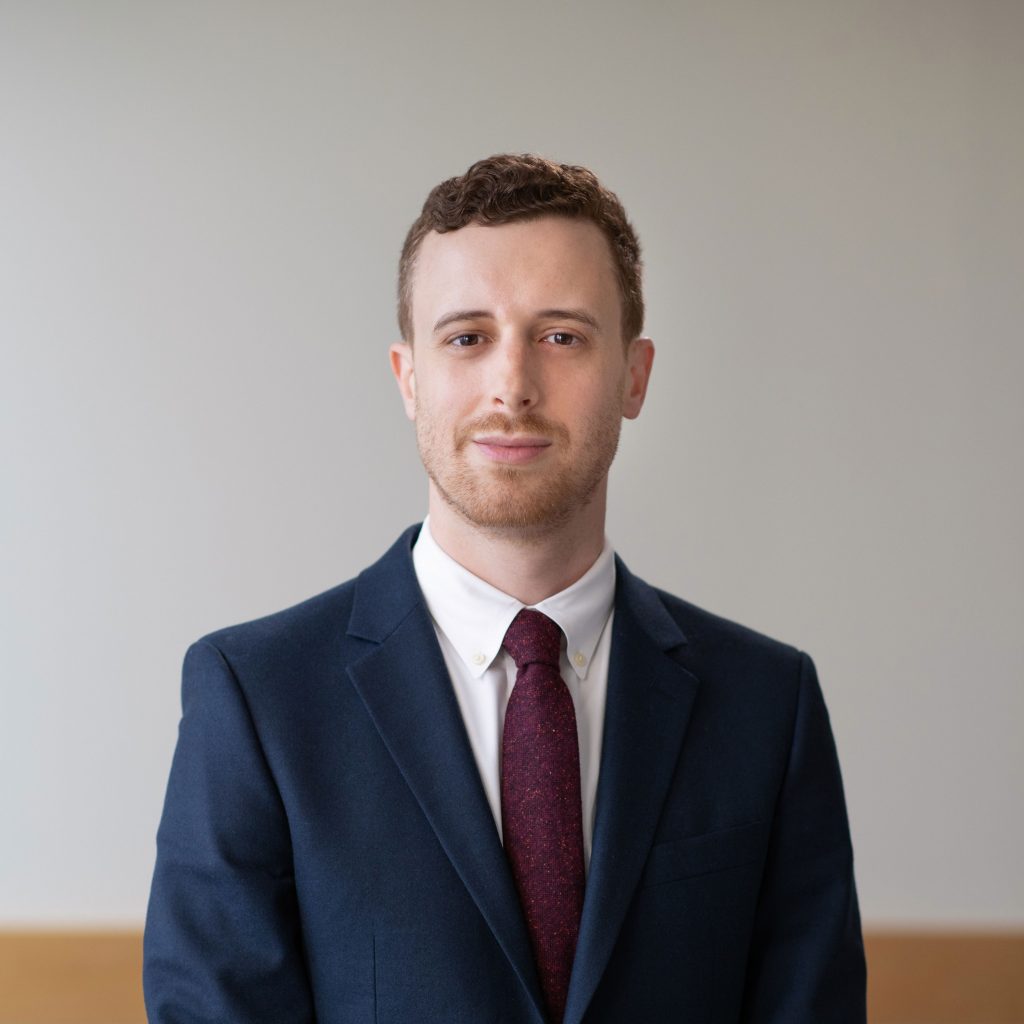 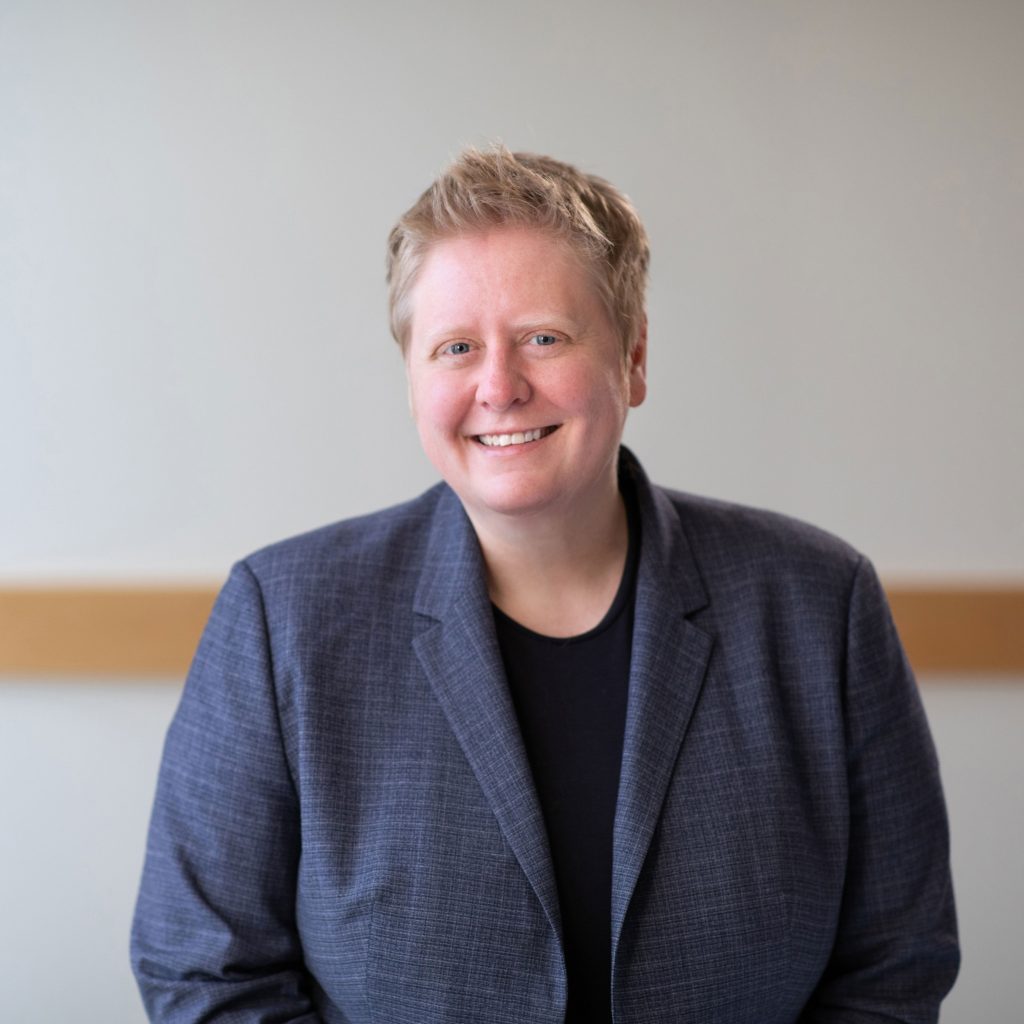 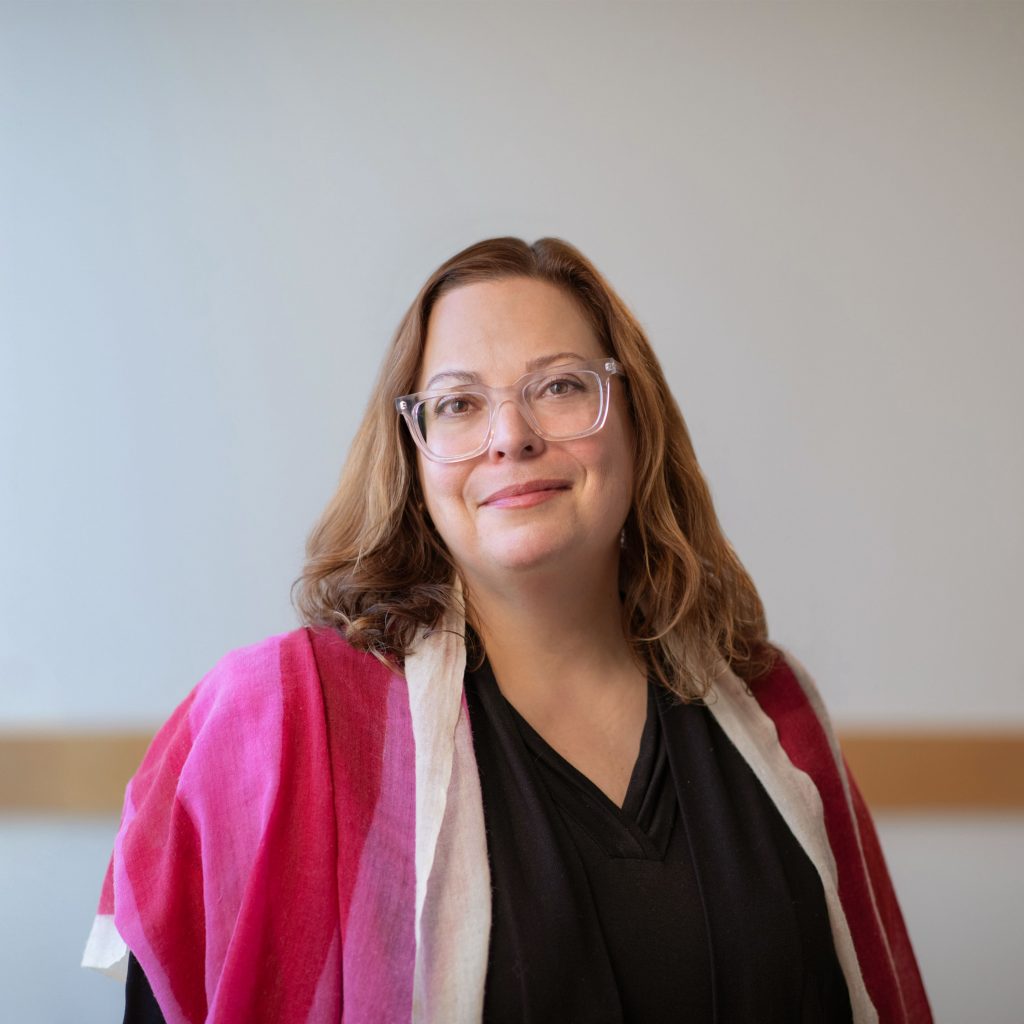 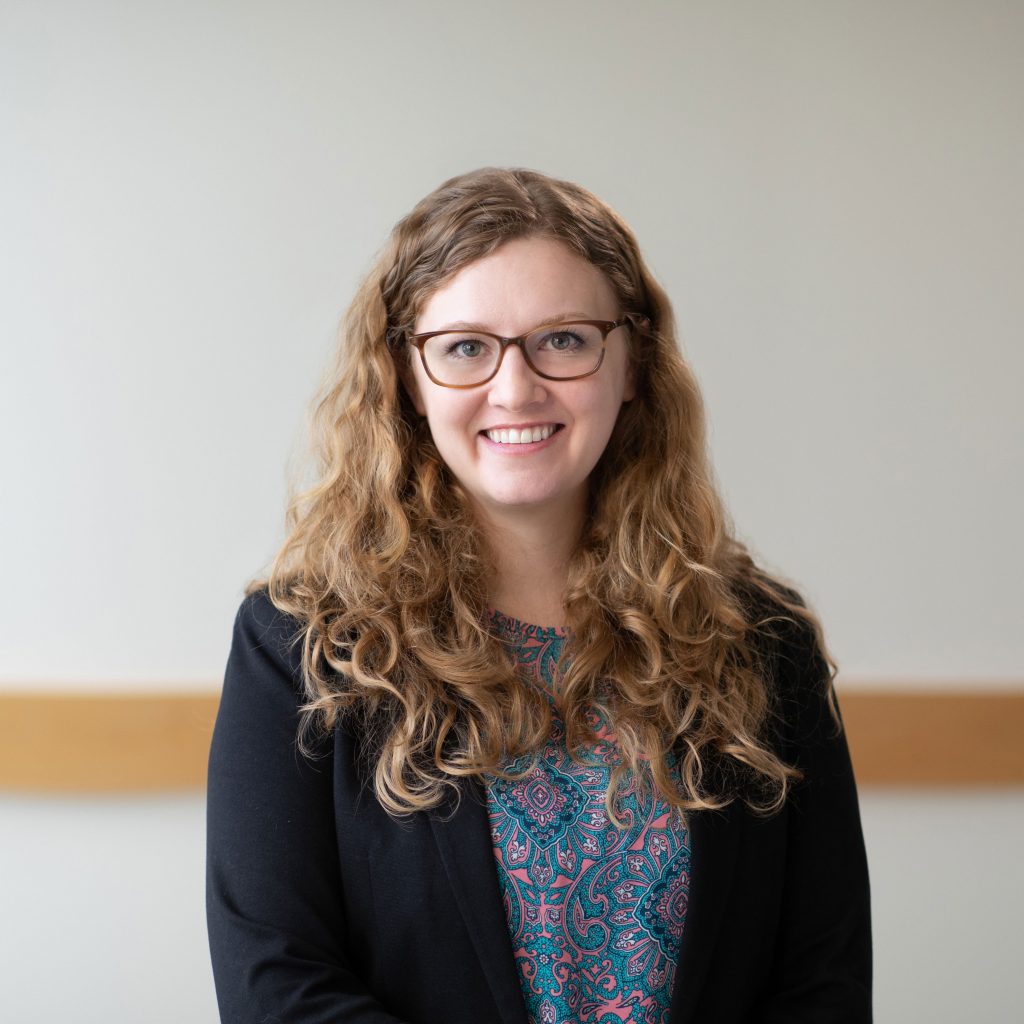 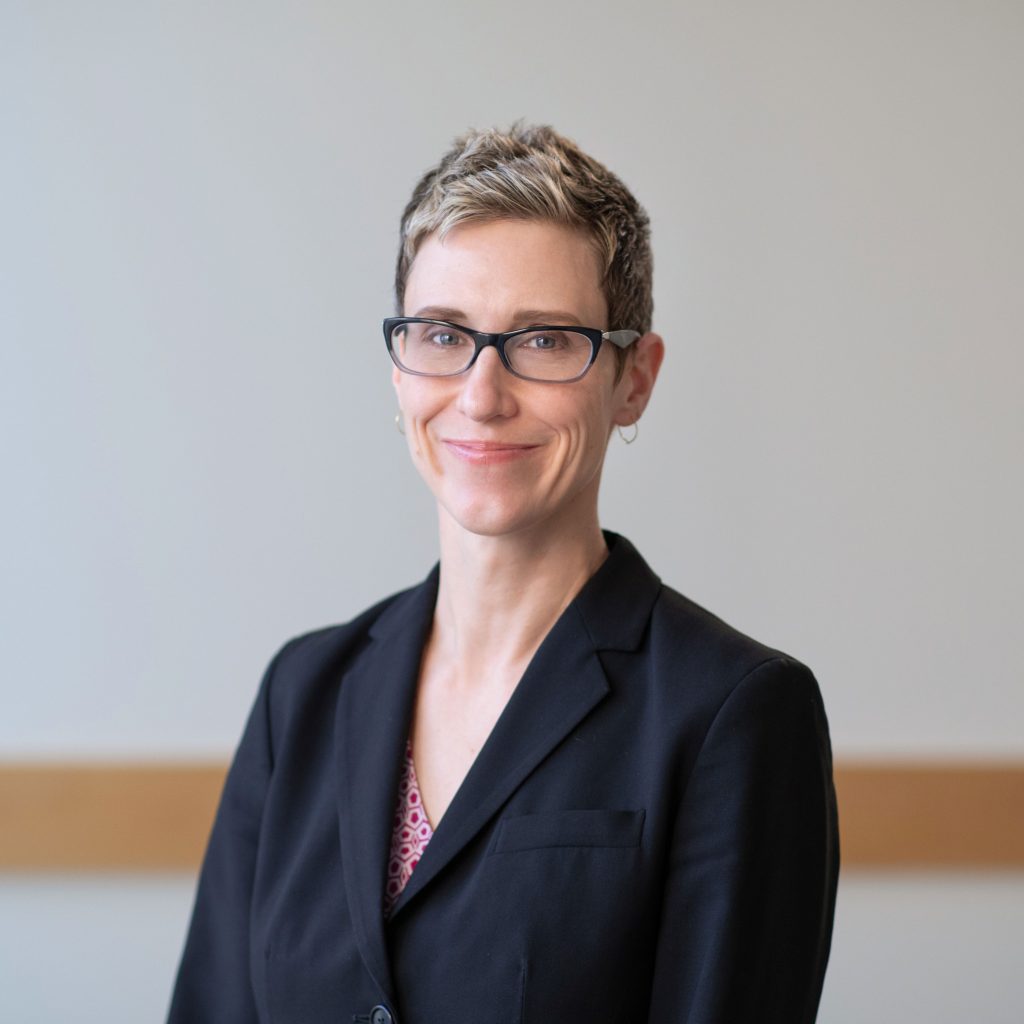 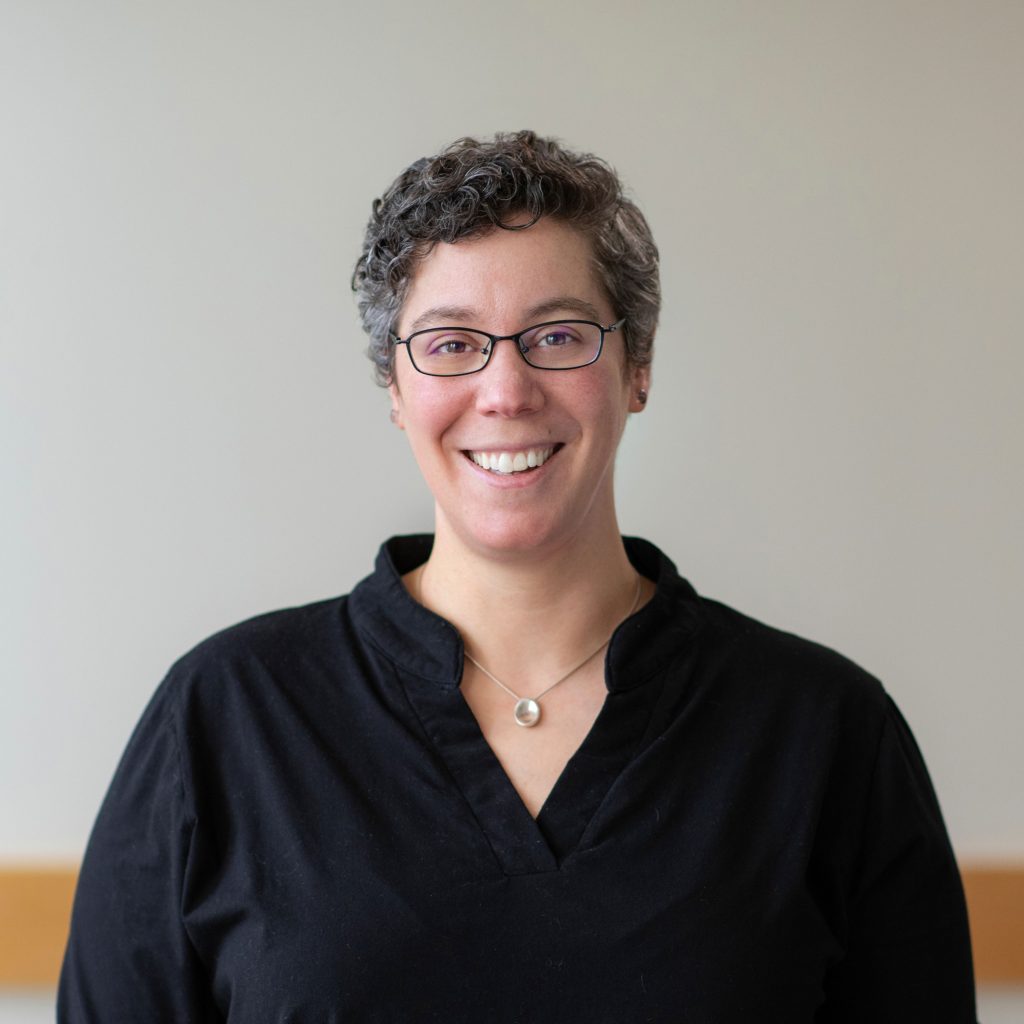 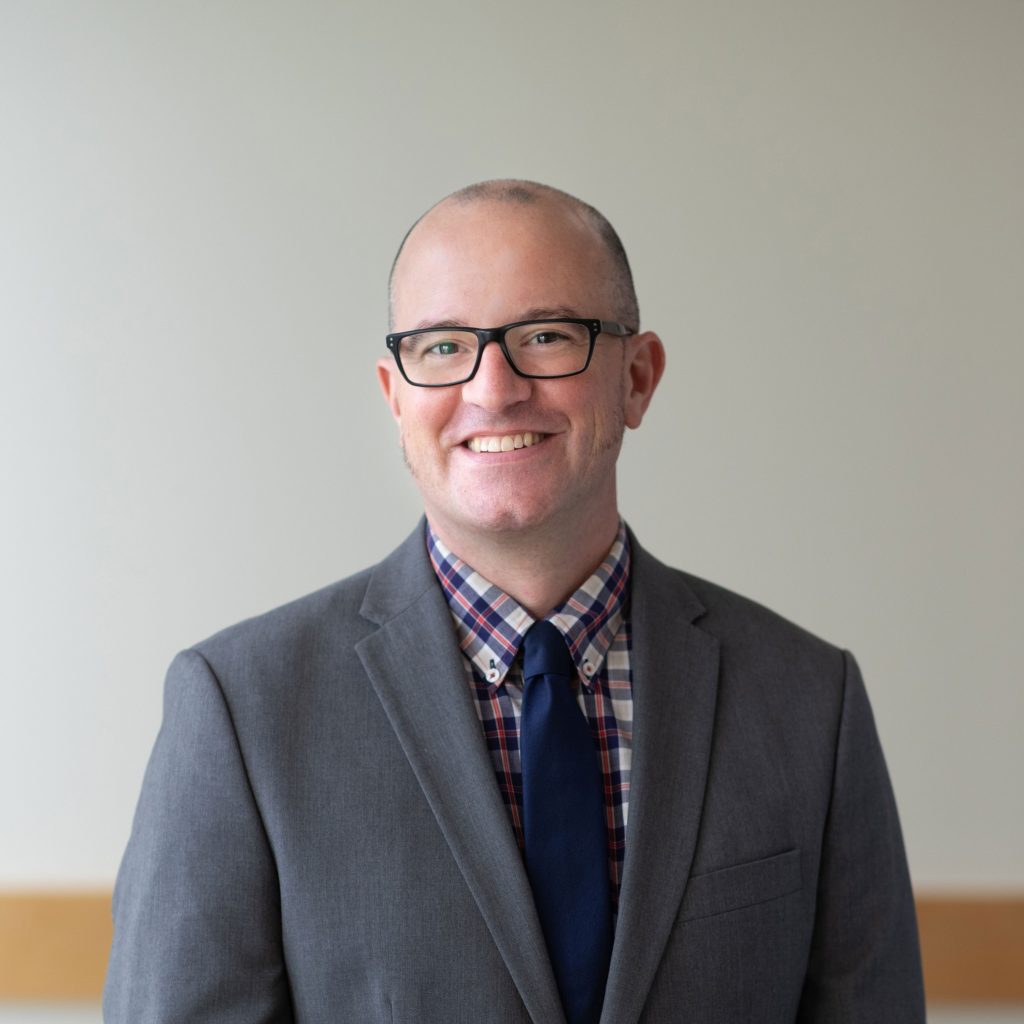 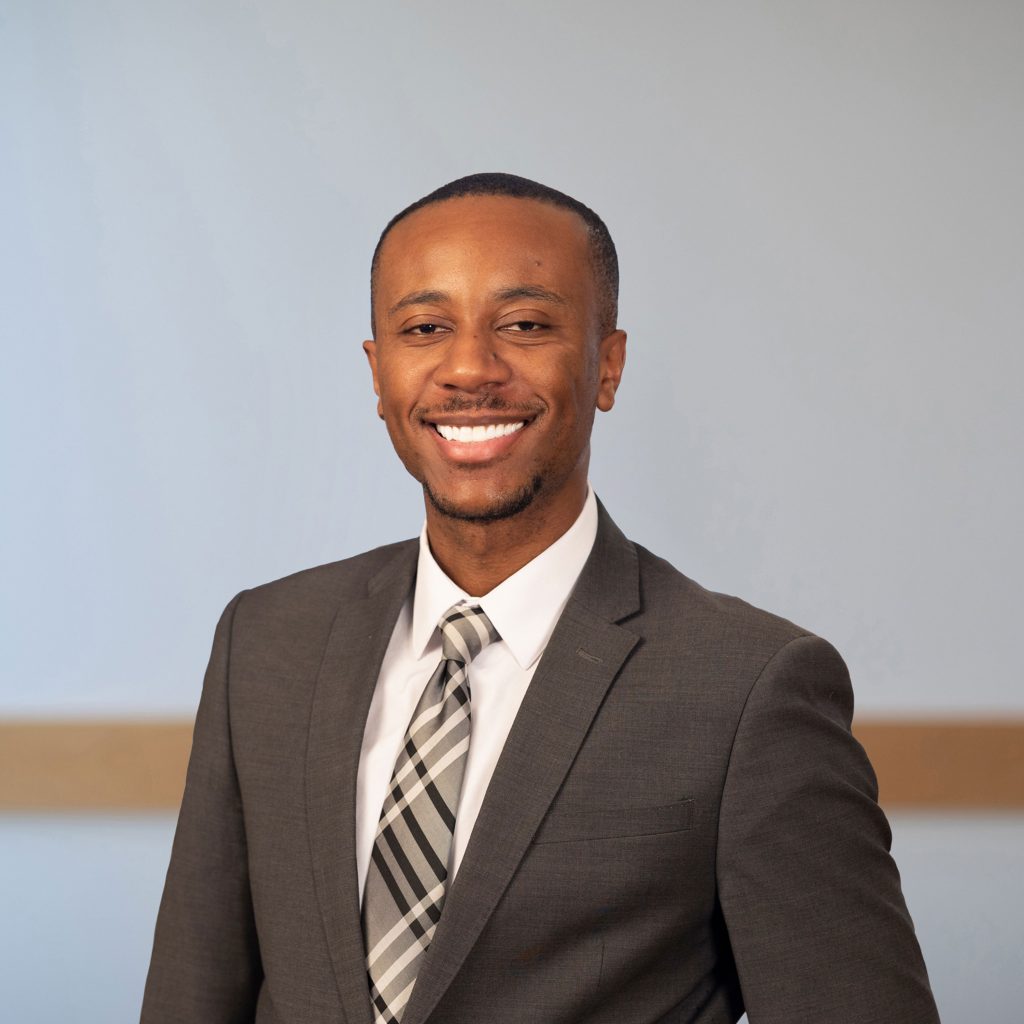 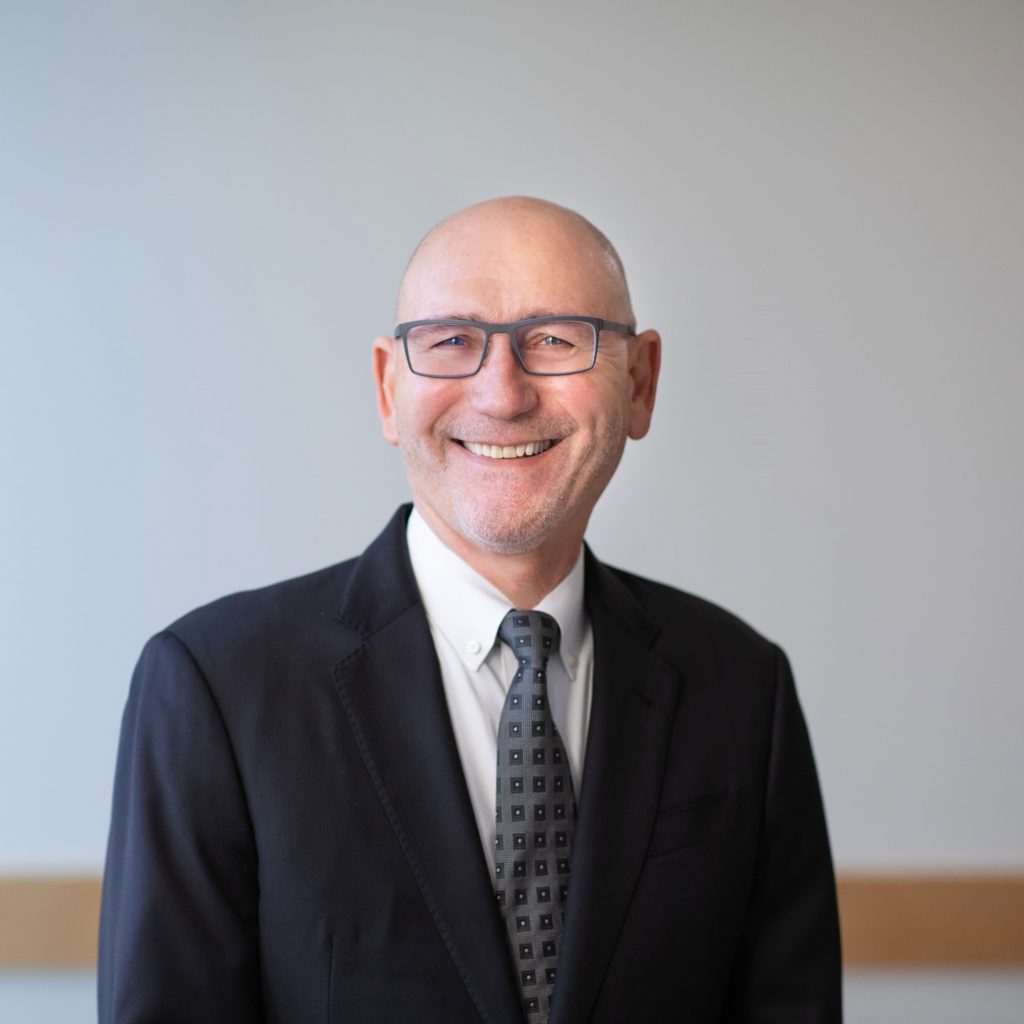 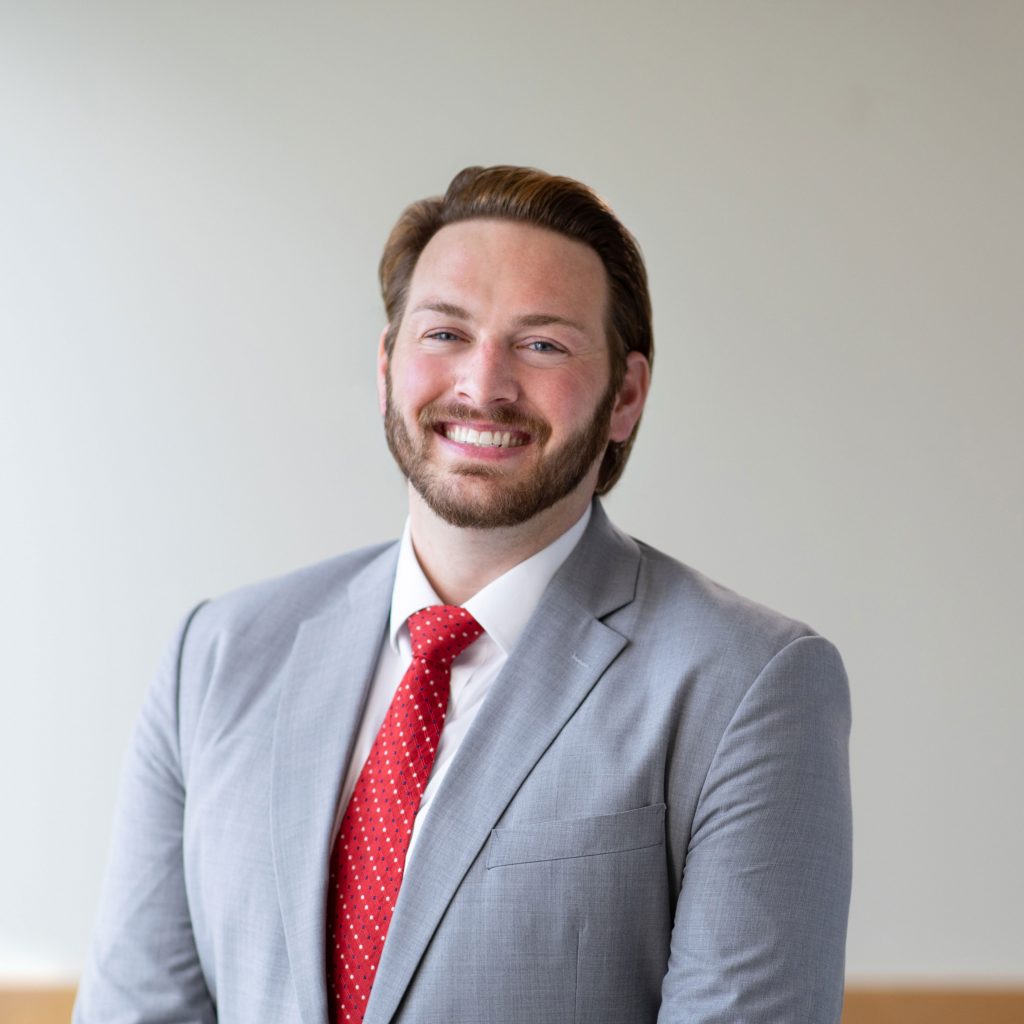 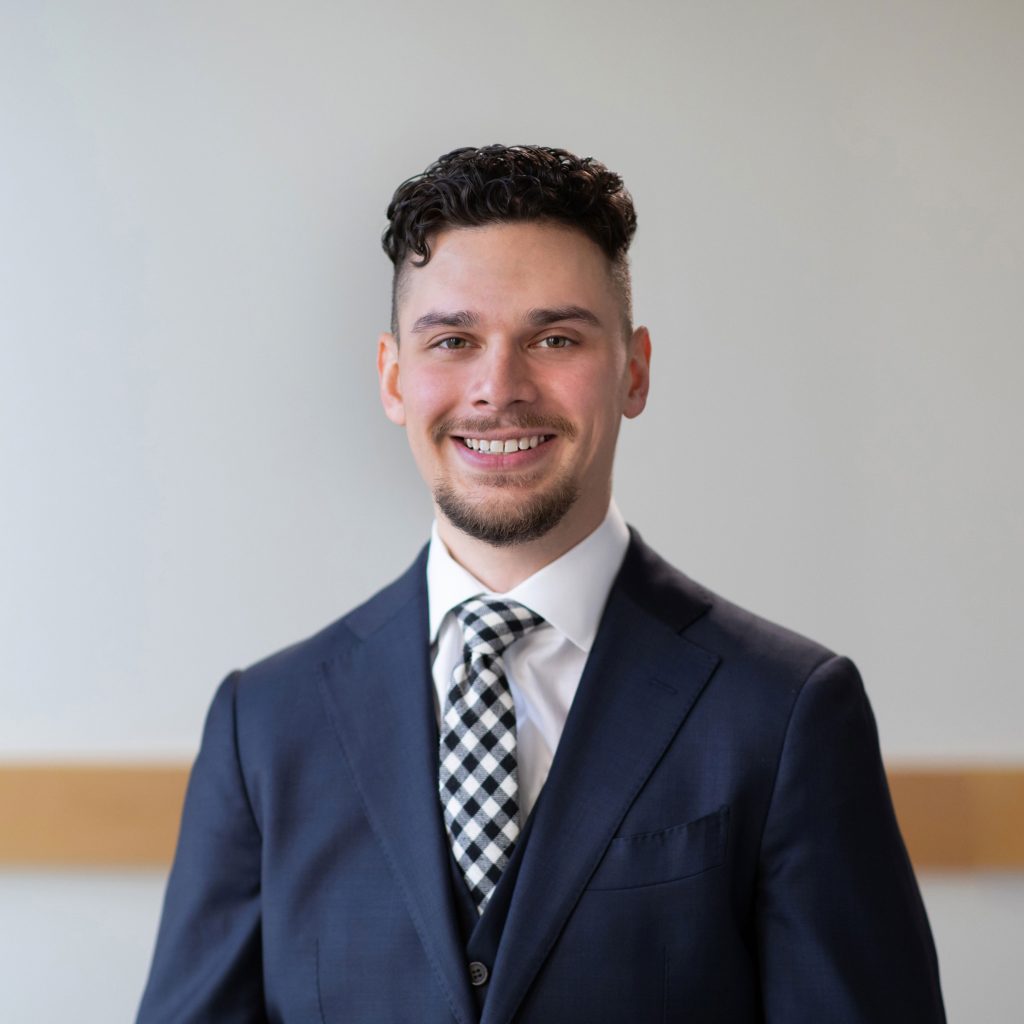 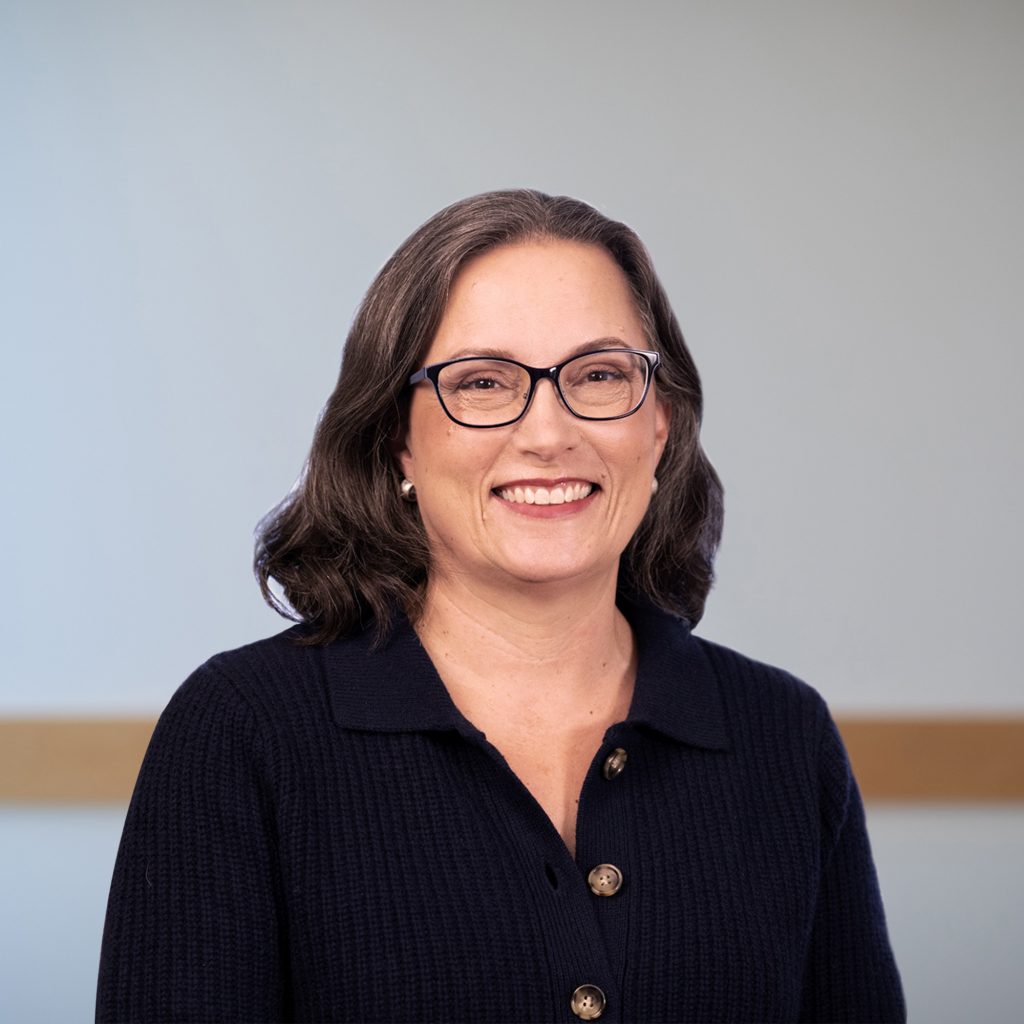 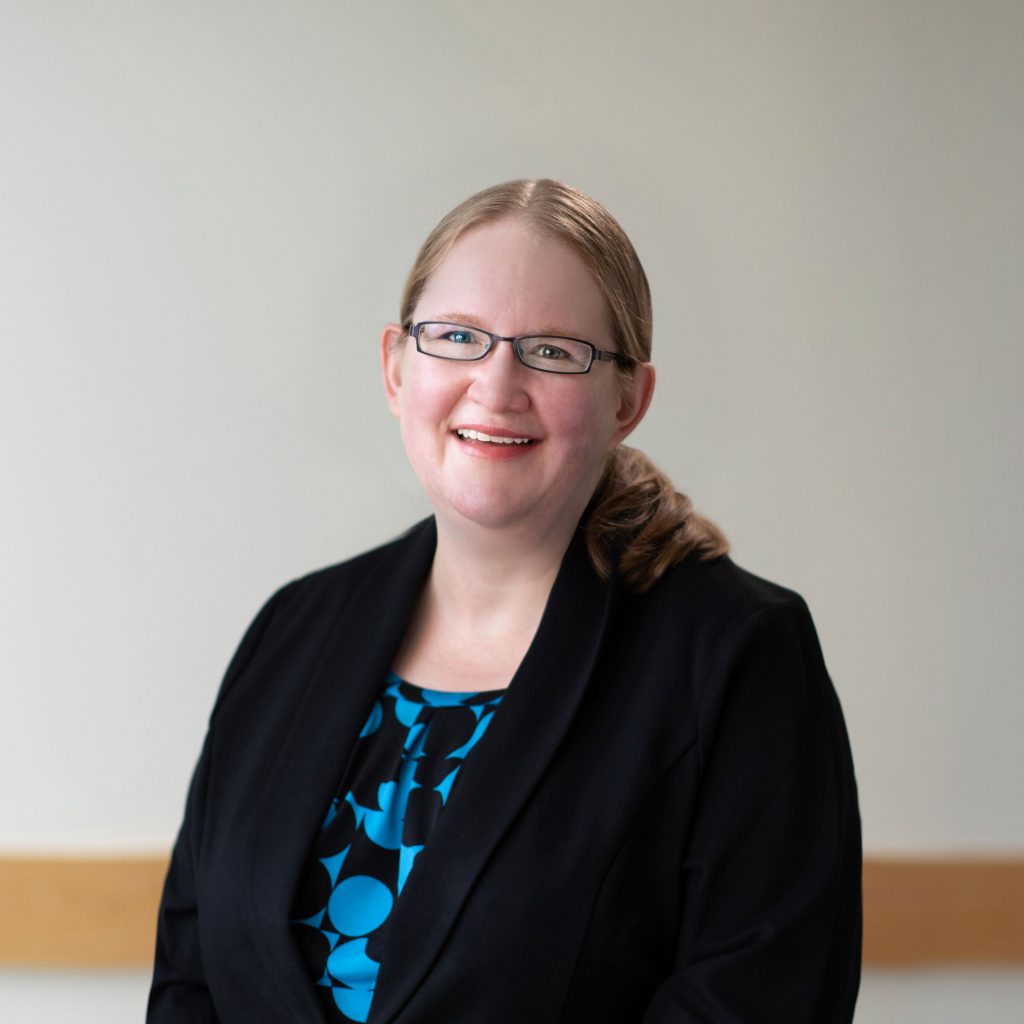 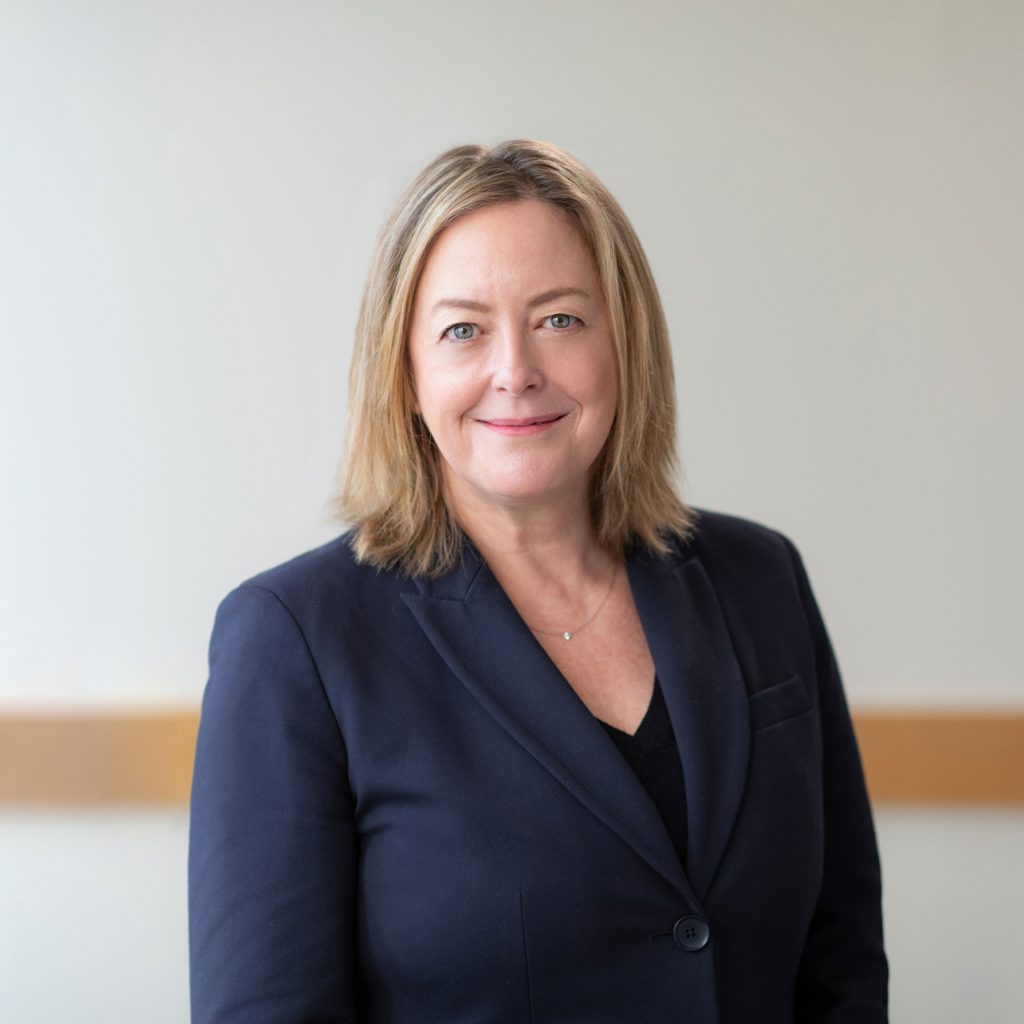