Betsy has lectured to attorneys, judges, law students, mental health professionals, and the public about various legal issues, with a particular emphasis on issues affecting unmarried and same-sex couples. She has also authored numerous legal publications on such topics.

“The Proposition 8 Battle and What It Means for Washington, “King County Bar Association Bulletin, September 2010. 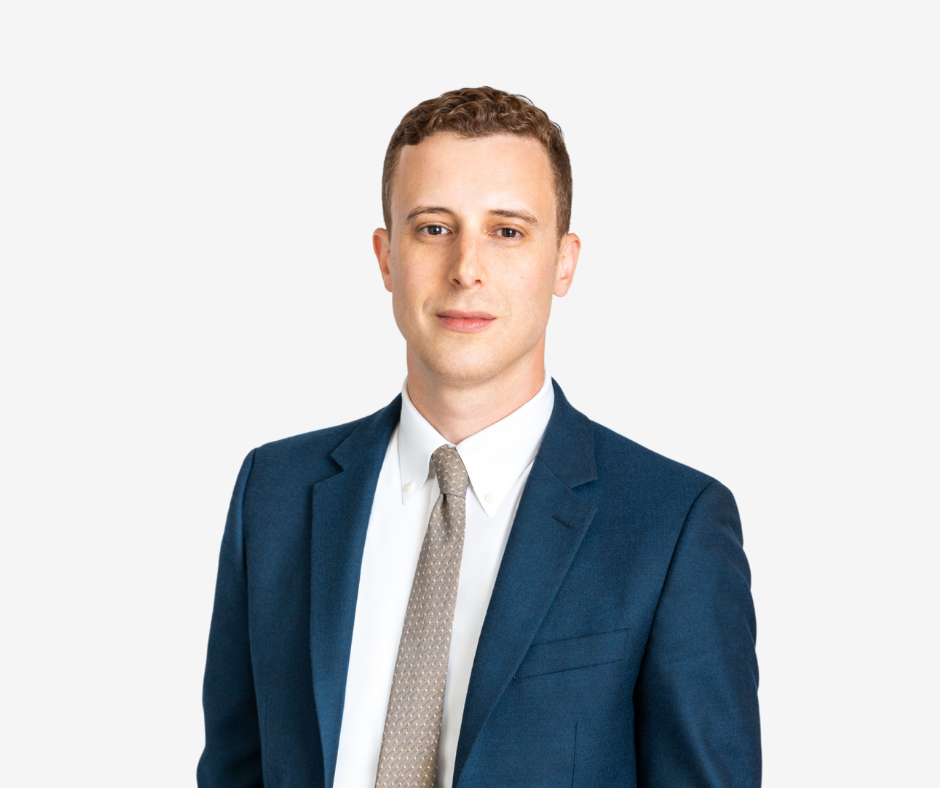 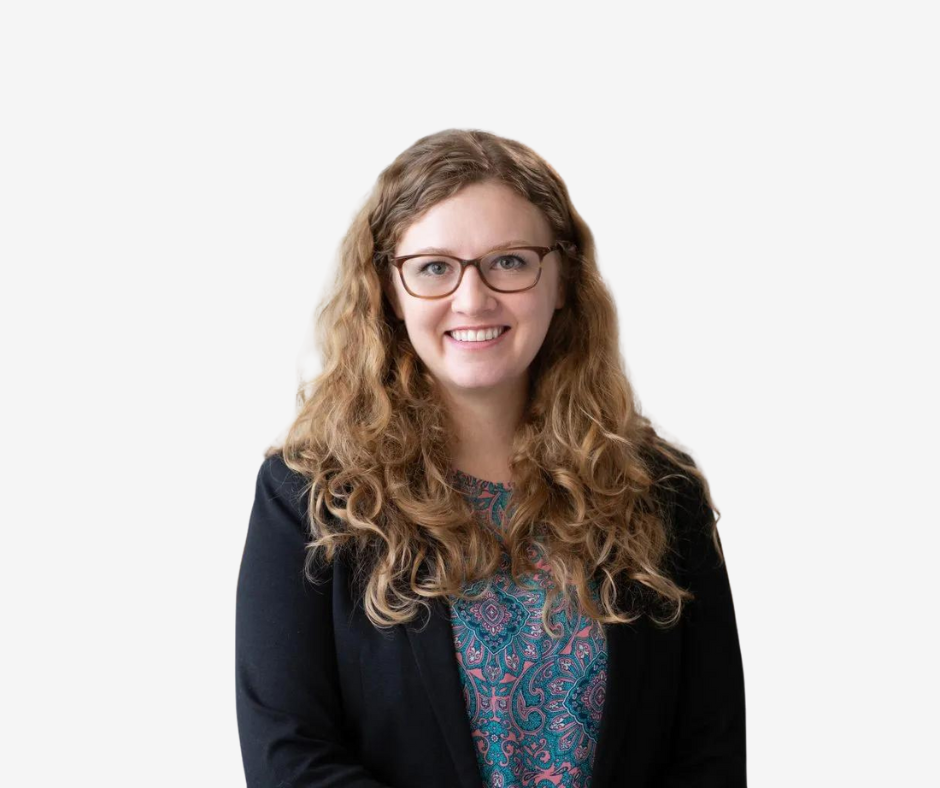 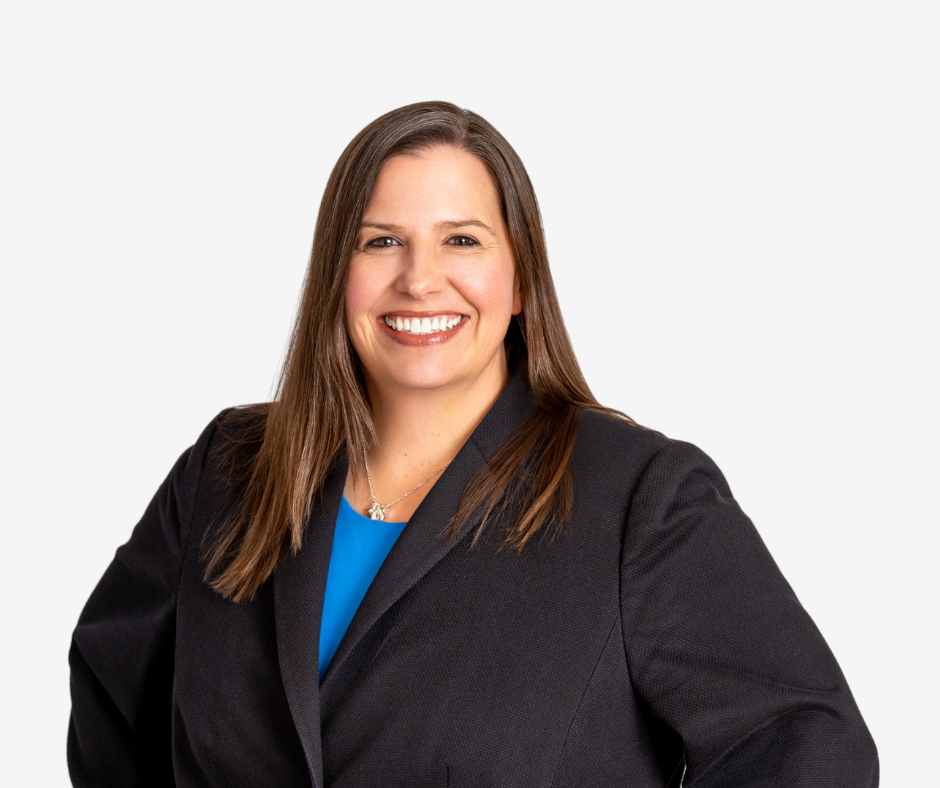 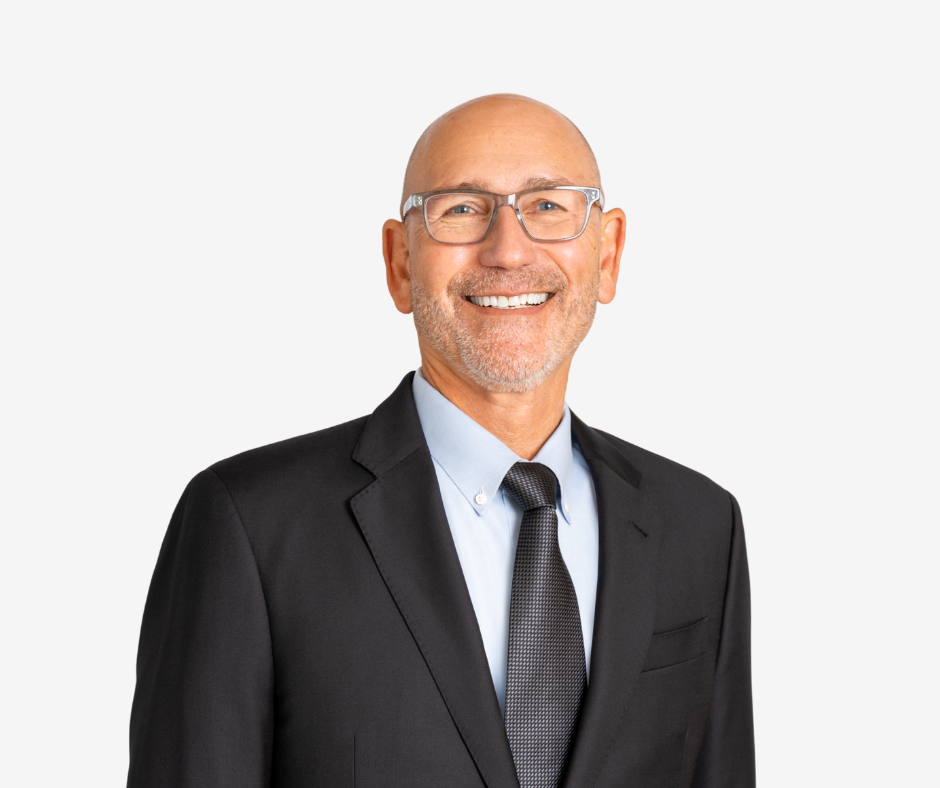 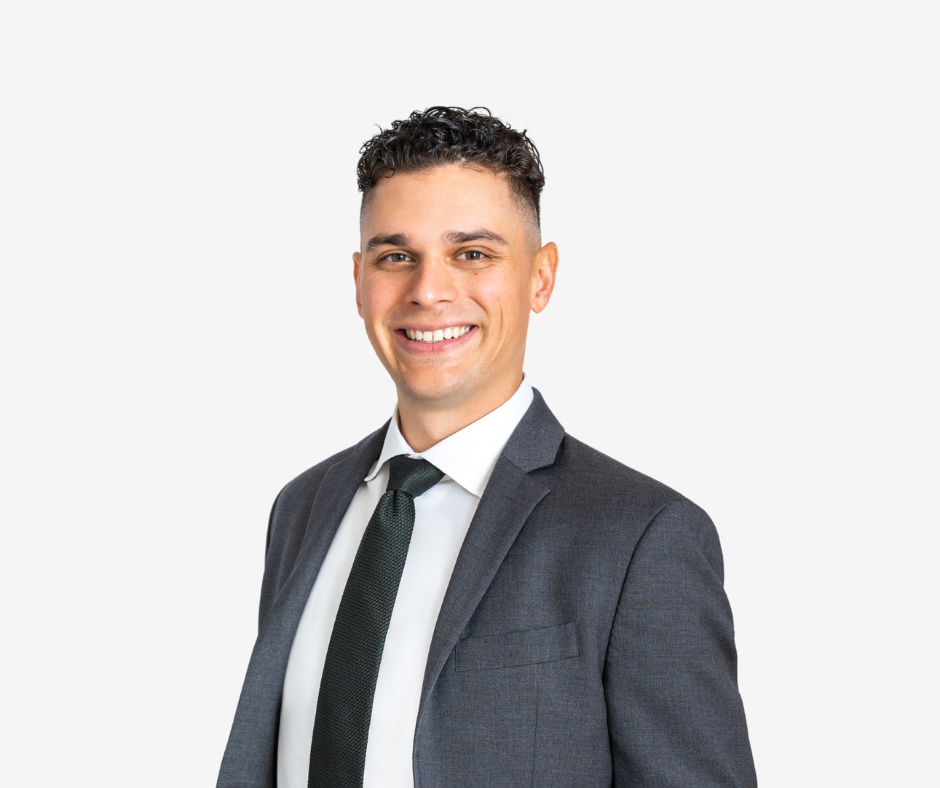 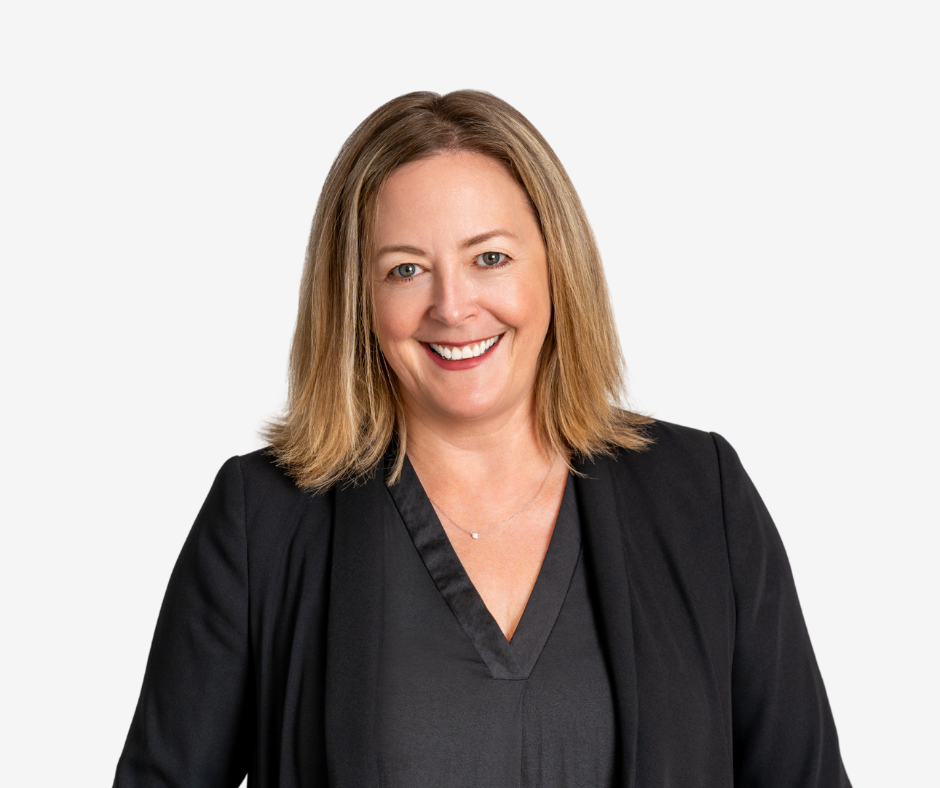 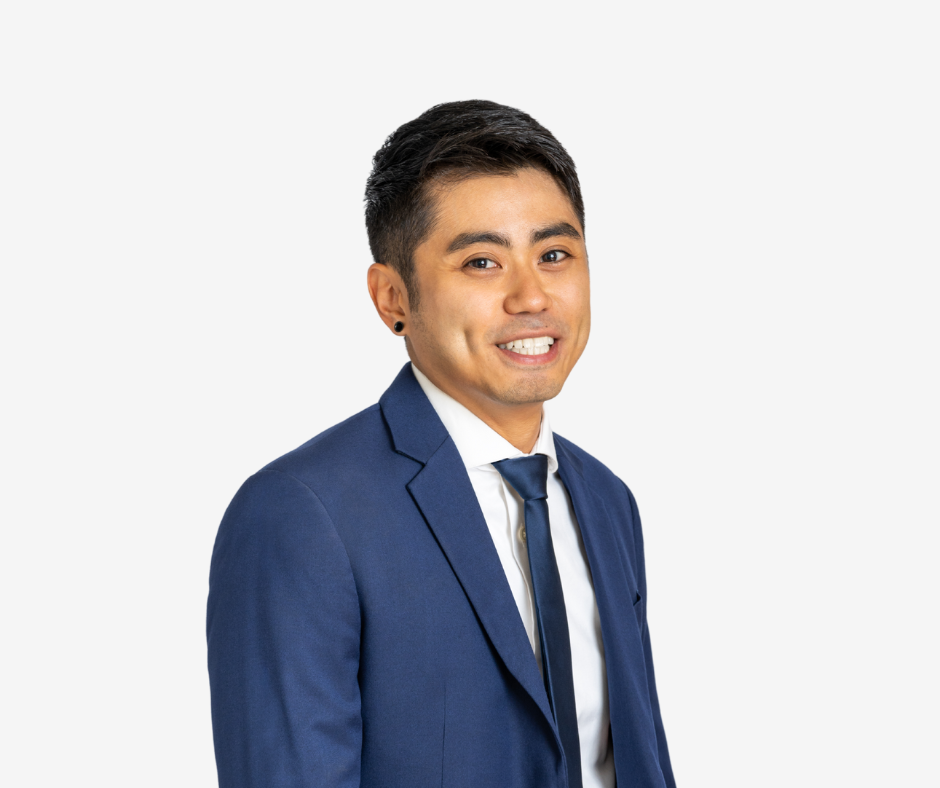 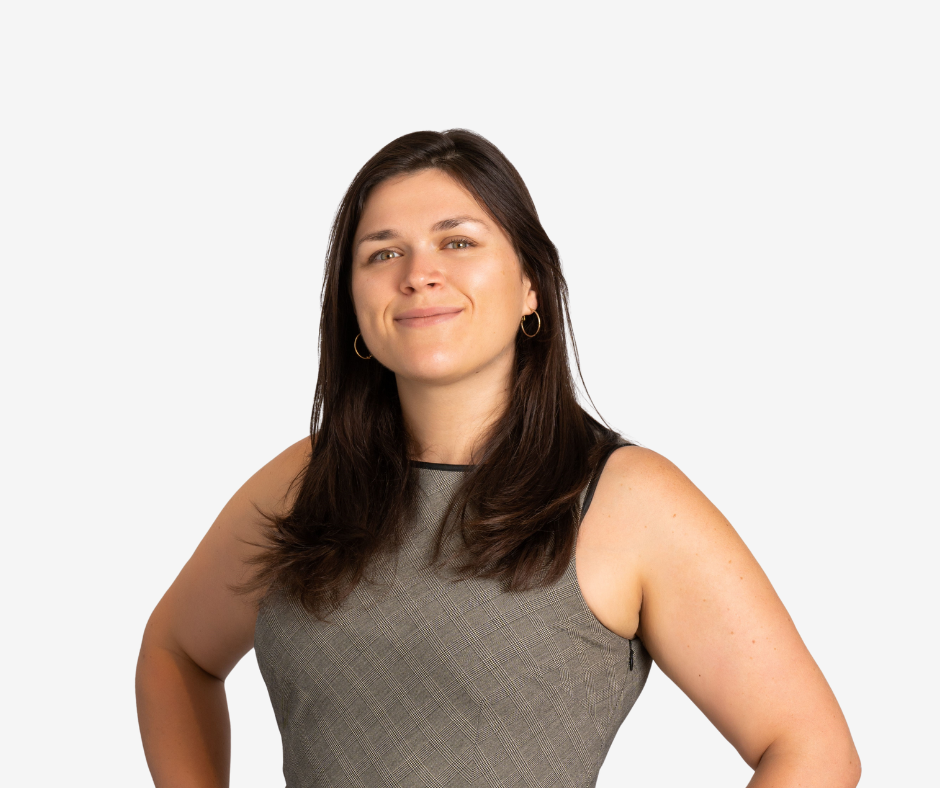 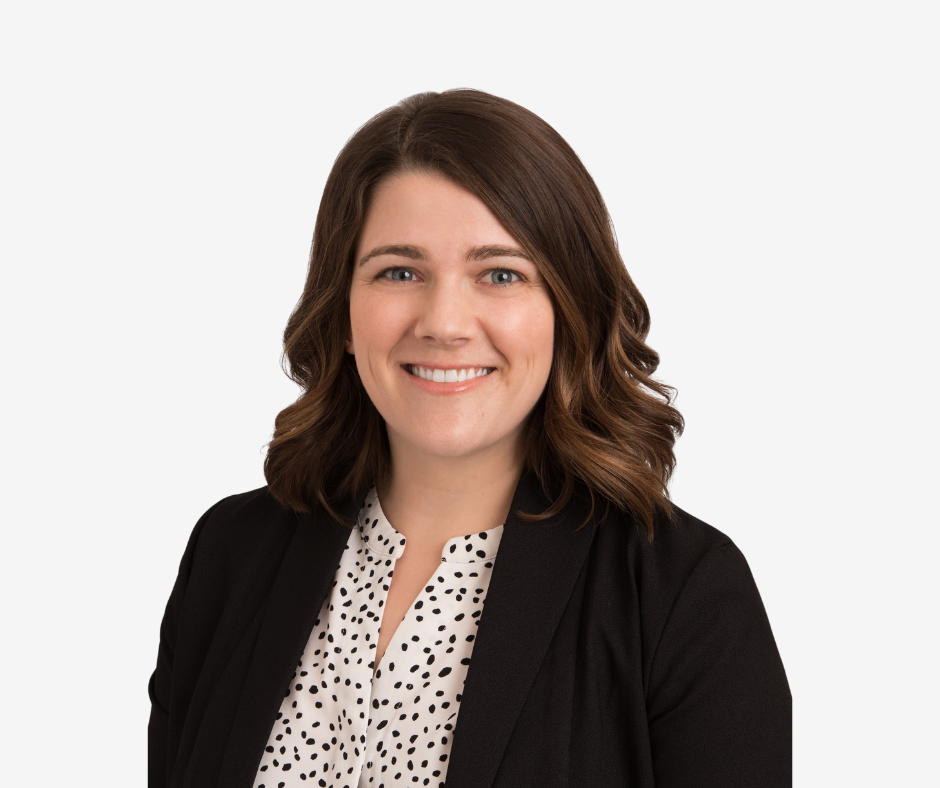